Time Magazine has officially released the 100 Most Influential Leaders for the year 2018.  This year’s turn outs were very pleasing to the eye and an honor.

Some of the people that made it on the list are:

Cardi B; Rapper and Singer 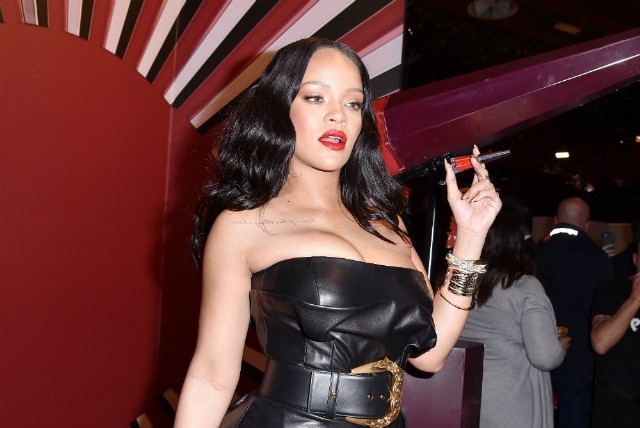 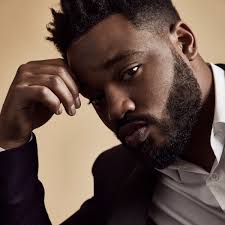 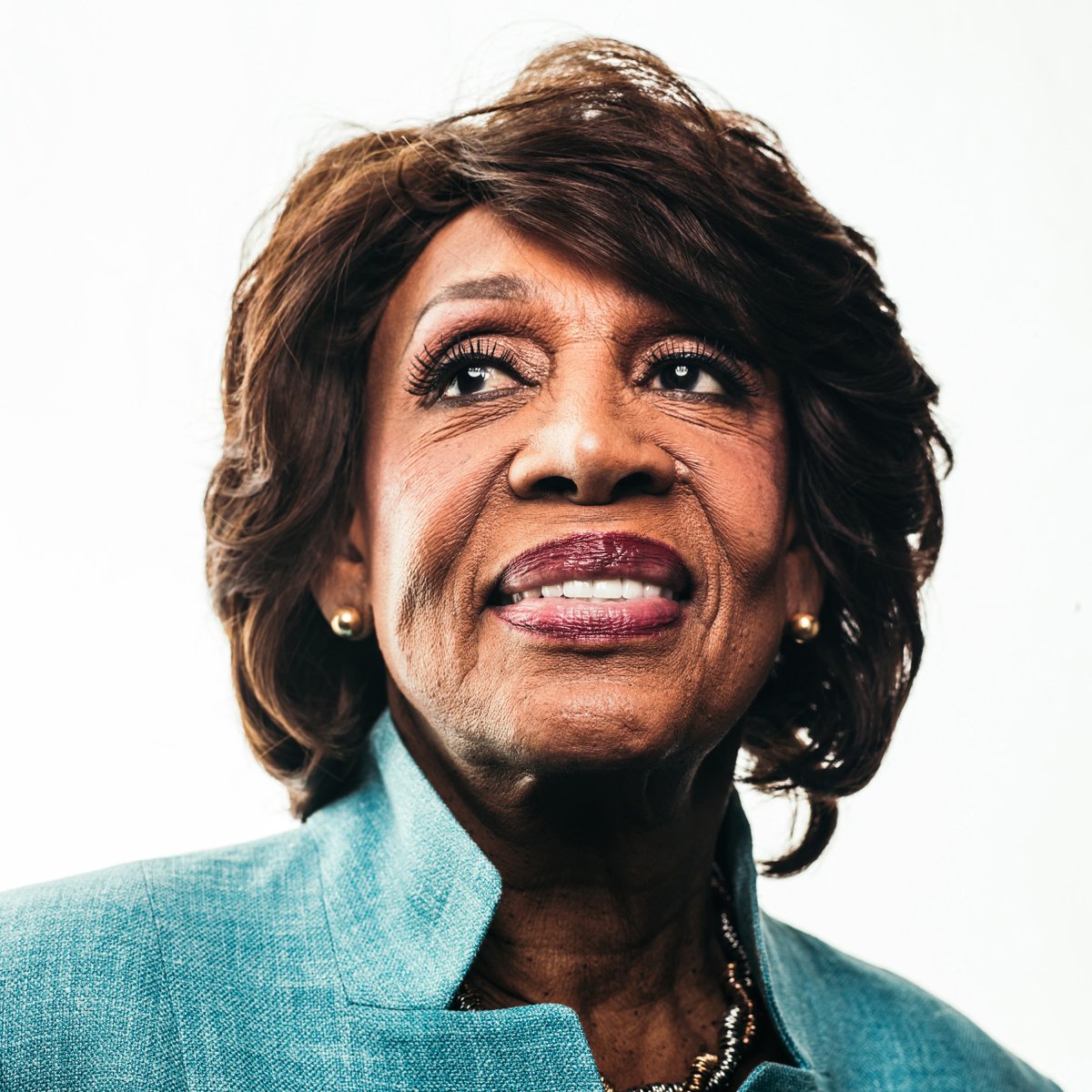 Like Loading...
‹ Diante Yarber; 26 gets shot and killed in Wal-Mart Parking Lot
35-year old man Randomly Stabbed at a California Restaurant while with his Daughter ›